You are here:
How Retail is Shifting: A Focus on Malls 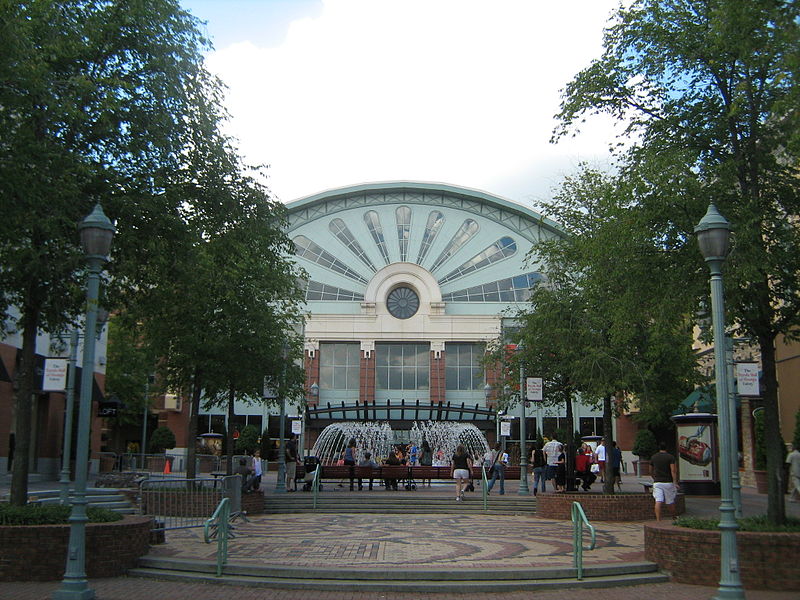 How Retail is Shifting: A Focus on Malls

A recent article in The Atlantic opened with this: “According to Ellen Dunham-Jones, an architect and professor at Georgia Tech, there are about 1,200 enclosed malls in the United States, and about one-third of them are dead or dying.”

The good news shared in the article, however, is that 211 malls are being retrofitted to accommodate other uses—some being used as colleges, medical centers, churches and even parks.

Re-imagining malls offers hope to what looks like a rather dim mall future. The prominence of e-commerce, the exit of department store anchors and the growing popularity of open-air, mixed-use developments all contribute to the demise of second-tier traditional malls.

Department store chains, like Sears and JCPenney, are closing in second-tier malls and in secondary markets. The big-name retailers are experiencing diminishing store traffic as more people buy online. This is not necessarily bad for the retailer, but online traffic is really bad for the mall owner as fewer people shop the mall.

Malls Get a Facelift

Even owners of successful, first-tier malls have to be creative in response to the market and the modern day consumer.

Some malls have been demolished in order to make the land still work.

A seismic shift in the mall business is obviously occurring for both retailers and mall owners. For smaller markets where the mall was once the retail activity hub, this can be very bad news. In other cases, this shift creates opportunity for investors. But one thing is for sure—value-add pricing and major creativity is needed to ensure success.