You are here:
Amazon’s Bold Purchase of Whole Foods: Why Exactly? 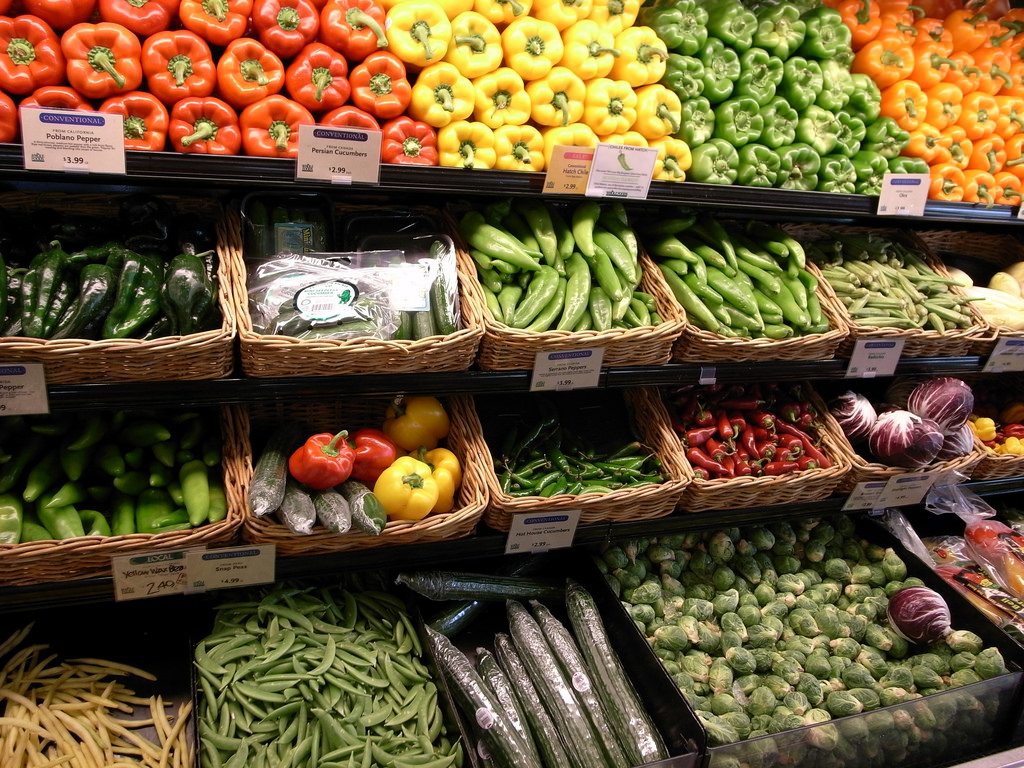 Jeff Bezos has done it again. He’s managed to set the retail world on end with his unexpected, and possibly risky, move to purchase Whole Foods. And the move has left a trail of analysts wondering exactly why he did it. So, I guess I will chime in.

Amazon bought Whole Foods because it now has 431 convenient pick-up points for existing and future customers to pick-up more Amazon stuff. It’s my thought that future home delivery will only be available for the best of customers, and if you don’t rank, you will be picking up your Amazon shipment, still conveniently, at your local Whole Foods store.

That may be one of the main reasons the transaction happened, but let’s look at other factors influencing this just under $14 billion-dollar transaction which recently lit up the retail market.

Whole Foods was struggling. With Whole Foods struggling financially, Amazon actually got a bargain. One writer for The Atlantic argued, “At the simplest level, the deal represents a straightforward confluence of interests. Amazon needs food and urban real estate, and Whole Foods needs help.”

Regional locations throughout the U.S. This point reiterates my initial claim: Amazon bought Whole Foods because it wanted the physical locations as future pick-up points. For Amazon, logistics and transportation is critical as is shortening the distribution line. The Atlantic writer also said, “Whole Foods offers…a fleet of urban locations, which can double as Amazon warehouses.” The New York Times agrees, stating that the Whole Food stores “further narrow Amazon’s physical proximity to its shoppers,” which shortens delivery times and simplifies online order returns.

Brand recognition. Although I am still scratching my head about why Amazon wants so badly to get into the food business, purchasing Whole Foods does secure brand recognition. But why pursue a saturated market, especially with Aldi and now Lidl aggressively entering the U.S.? If you ask me, Amazon has another motive, but what? A NYMAG.com article claims, “The reason it wants in on the grocery business is pretty straightforward: Americans spend, on average, 9 to 12 percent of their income on food, and they do so on a consistent basis.” Plus, the same writer argues this reason: Bezos is “focused relentlessly on growth.”

Whatever the reasons why it happened, Amazon purchasing Whole Foods is important because it clearly demonstrates the shifting landscape of the retail market. In fact, the retail paradigm has shifted more than any other sector of commercial real estate. It shows just how quickly things can change—one move by Amazon, and the grocer playing field is completely altered.

Why do you think Amazon purchased Whole Foods? Do you think it was a smart move? Why?