You are here:
Cap Rates: They Have Their Place 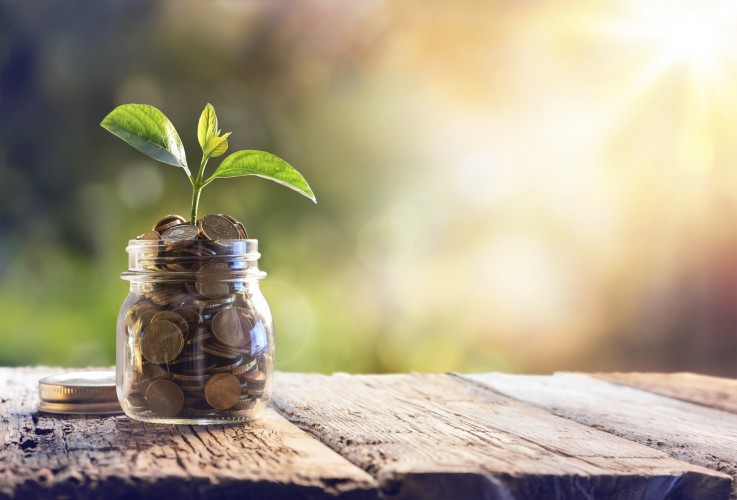 Cap Rates: They Have Their Place

Here’s the scenario. You have money you want to invest, and you do not want to manage real estate, but you want an income stream. When considering your options, you find the following:

So, where do Cap Rates (short for capitalization rates) come in? Cap rates are the benchmark that enable investors to compare various investments.

Here’s a straight forward definition: “A cap rate measures a property’s natural rate of return for a single year without taking into account debt on the asset, making it easy to compare the relative value of one property to another.” In most basic terms, cap rate measures the property’s yield in a year’s time as well as measuring the risk in a deal. To calculate cap rate, you divide the net-operating income (NOI) by property value.

When deals are submitted to me for consideration, they are often marketed with a price based on a cap rate. In addition, the sponsor or broker often promotes a “pro forma” cap rate. Although there is no such thing, I take it this term means the annual rate of return the property will generate when stabilized. Obviously higher than the “going-in” cap rate, this is used, in my opinion, to justify a high price. The so-called pro forma cap rate disregards the costs of capital improvements and lease up—necessary expenses to increase the income as well as cost of capital until the stabilized income is achieved.

As mentioned in previous blogs, we use many analytical tools today to determine a property’s current value. While a cap rate performs a quick valuation using current income and various risk factors, it really isn’t enough. Analysis of leases, market rents, capital expenditures, cost of debt and other variables must be considered when evaluating all but the simplest investments.

With simple deals that have stable income, a cap rate is an appropriate evaluation tool. But the more uncertain the cash flow, the less viable the cap rate becomes as a tool. Hey, it would be great if we could make simple judgments on a property and buy on cap rate. But relying strictly on this will most certainly result in you paying too much.

And like Forrest Gump, that’s all I have to say about that.