You are here:
DRED: Death and Real Estate Decisions 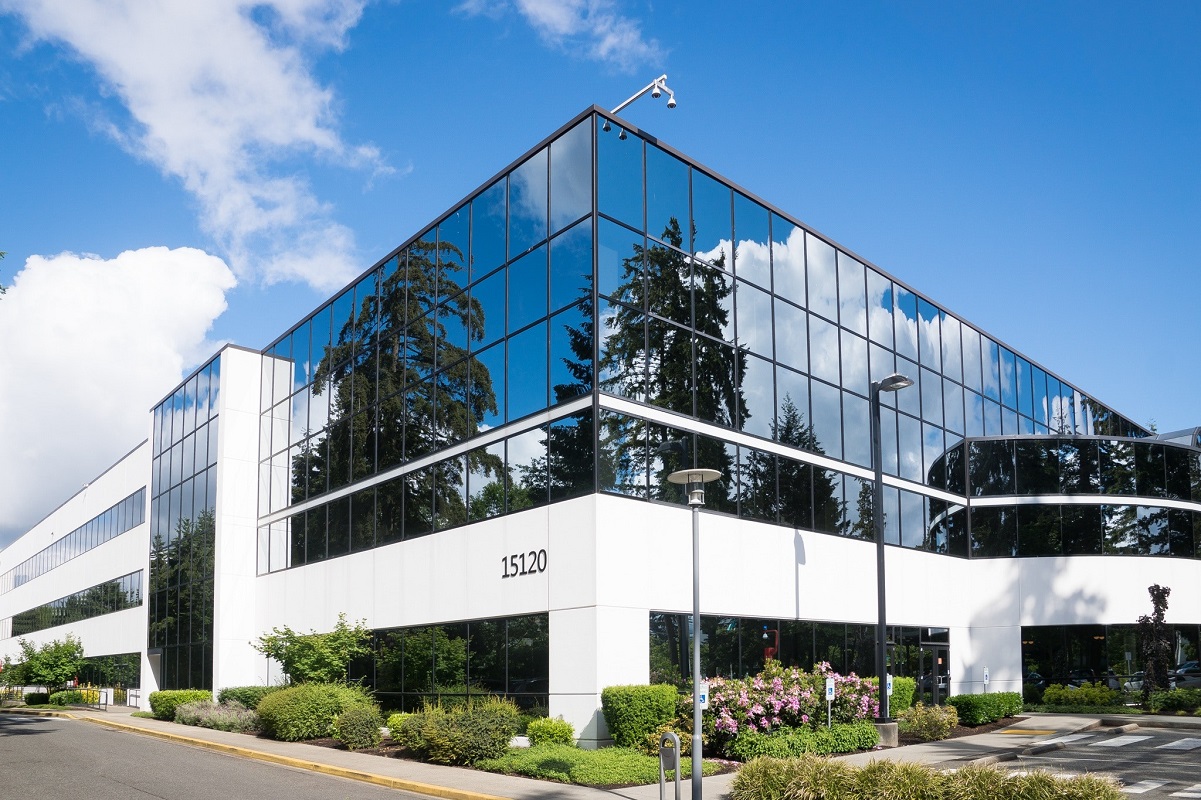 Most people view making decisions about death with dread. Therefore, the made-up acronym DRED to represent the topic of Death and Real Estate Decisions makes sense. No one likes to think about his own demise, but it is important to make smart decisions now, especially if you own real estate. Major Transfer of Wealth Impending With the impending retirement and eventual demise of the Baby Boomers, we will soon experience one of the largest transfers of wealth in history. The transfer of wealth from the Greatest Generation to their Baby Boomer children, while significant, was not that great. The earlier generation grew up during the Great Depression, followed by World War II, and thus lost significant time to build wealth. Baby Boomers, on the other hand, have known predominantly prosperous times with only short-term and relatively minor setbacks, thus resulting in considerably more wealth to transfer to their children. Who

The Only Thing We Have to Fear is Fear Itself

The Fog of Uncertainty As we emerge from this imposed economic catastrophe caused by the fear of COVID-19, we need to consider how we take advantage of the investment opportunities it will present. Investment strategies tend to be driven by people’s current perceptions. In times of distress, we assume it will last an exceptionally long time with a weak recovery. Yet in boom times, we feel like it will never end. To successfully navigate the choppy waters, you must keep your head and have a solid plan. It is good to start with what we know. What We Know or Can Reasonably Assume We are faced with a virus for which there is no cure or vaccine and might not ever be one. The public has been scared to death even though the number of cases (relative to total population) is extremely low and primarily confined to an identifiable “at-risk 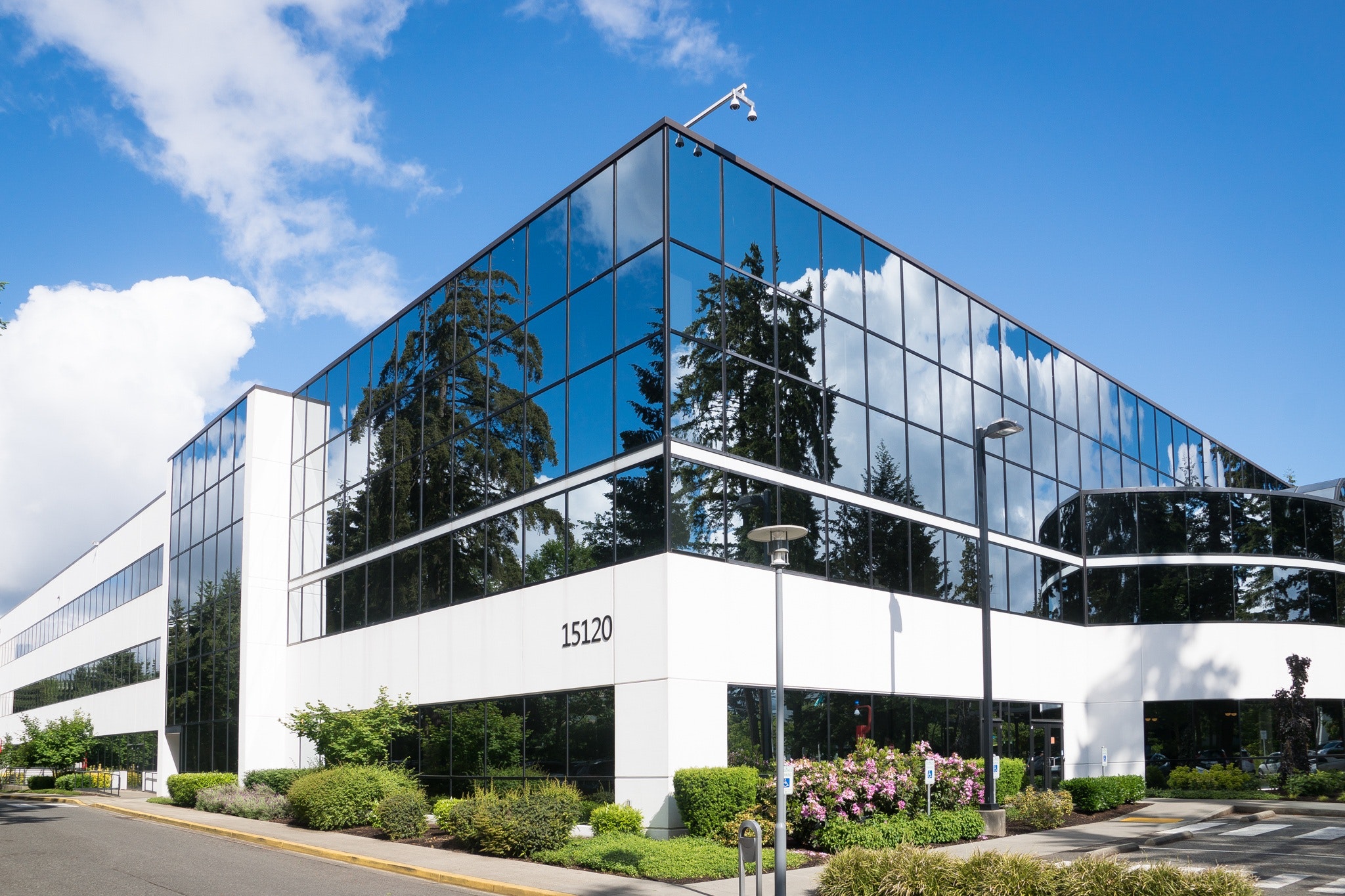 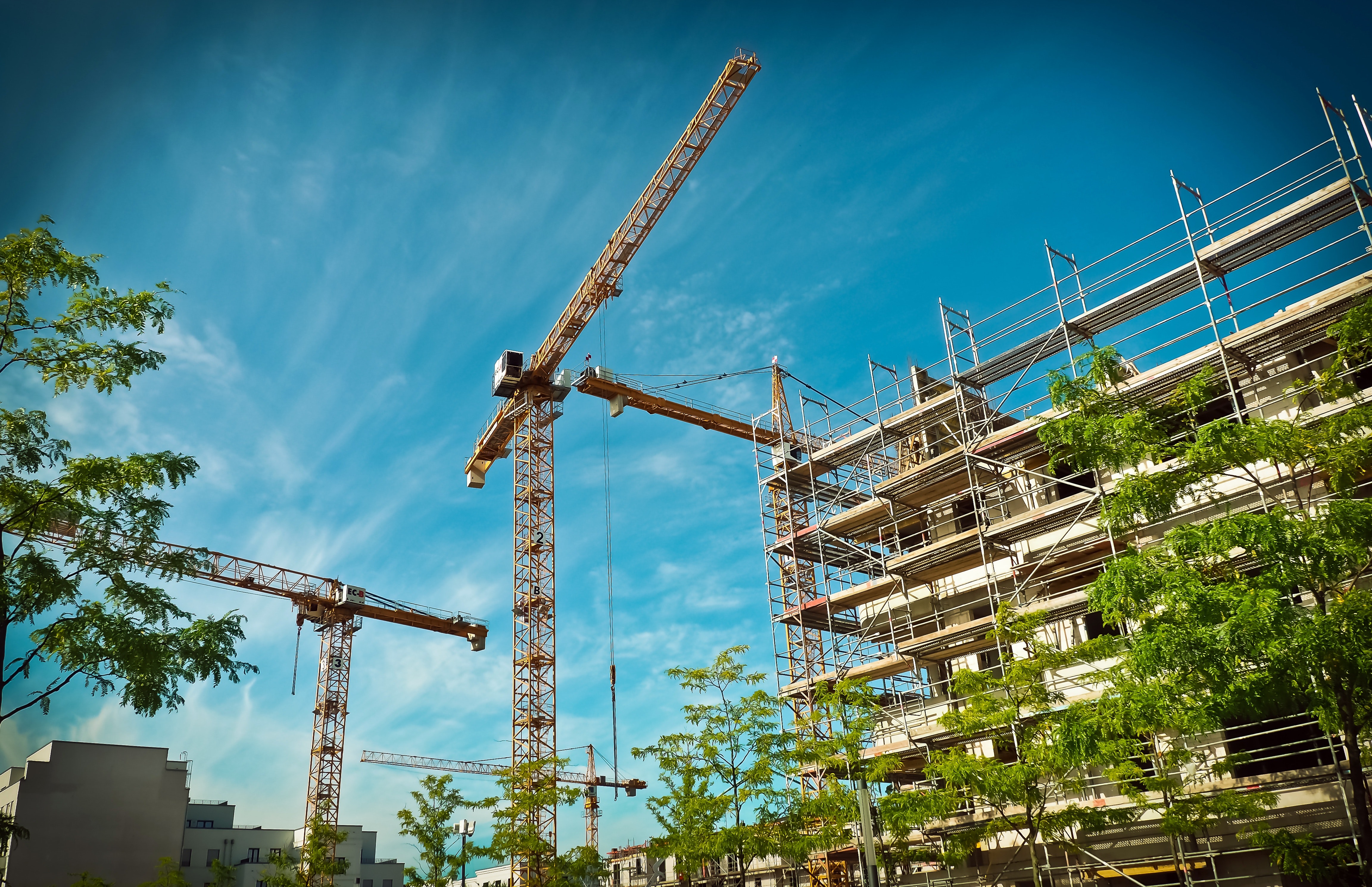 Development Market Phase: How Long Will It Last?

The business cycle is “long in the tooth,” and the real estate cycle is also very, very mature. Last year, in Timing the Real Estate Cycle, I focused on real estate cycle phases, which included Recession, Distressed Selling, Value Creation (Stage 1 + Stage 2), Mature Investment Market, Development Market and Overdevelopment + Bust. Right now, we are in the Development Market phase. Here’s how I previously described it; see if it rings true. Rents and values are up. Vacancies are down. New construction accelerates. Investors…are flush with cash. Lenders are aggressive. Values of existing properties are peaking. There is simply more capital chasing deals than there are opportunities. The downside risk is increasing. The “nothing can go wrong” mentality is taking over.  New project announcements are appearing almost daily. Development Market Phase: Alive and Well Here’s what I see now: Transaction volume on the sale/investment side of business has 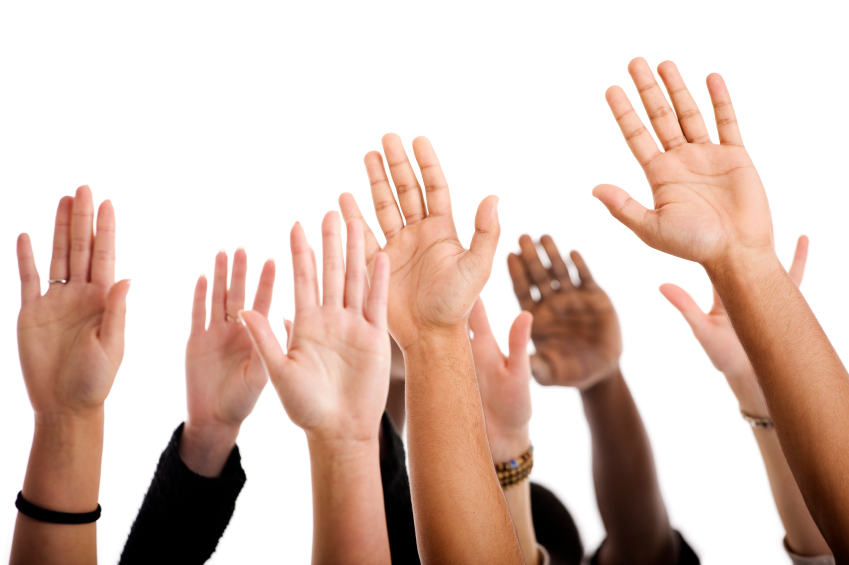 National Real Estate Investor recently published an article titled Real Estate Crowdfunding Firms Push Further into the Mainstream, in which the writer argues that although first questioned, crowdfunding continues to gain a base of active sponsors and investors. One sponsor, using the CrowdStreet platform, says “it serves as a consistent, recurring source of equity, as well as a capital source that is accessible for smaller dollar amounts, under $3 million.” Crowdfunding: Who’s in the Crowd? Here’s what I think about crowdfunding: I like to enter a deal with the fewest, financially-qualified partners as possible. Either directly and indirectly having a large number of unknown partners pretty much scares me. I assume this approach works well when the market is good and properties are performing well. But I am always thinking ahead. What happens in a market slowdown, and a property funded by crowdfunding gets into trouble? The results could be very

Getting Started in Real Estate Investing: It Ain’t Easy

Knowledge, Network + Money A recent article in The Washington Post offered advice on launching into the world of real estate investing; the author says, “In general…there are three things that every real estate investor needs no matter what: education and knowledge, a good network, and money. But not necessarily your own money.” Stan’s Viewpoint Everything the author says is true except it isn’t that easy. Learning markets, finding good deals, and hooking up with the right professionals and investors takes a lot of time, persistence and patience. Like any startup, the first few deals will likely be less successful due to lack of experience and inability to foresee problems. In addition, these deals will likely require one’s own money or that of close friends and family. New investors are also likely to underestimate the cost of ownership and the amount of time and effort to manage. Very small deals don’t 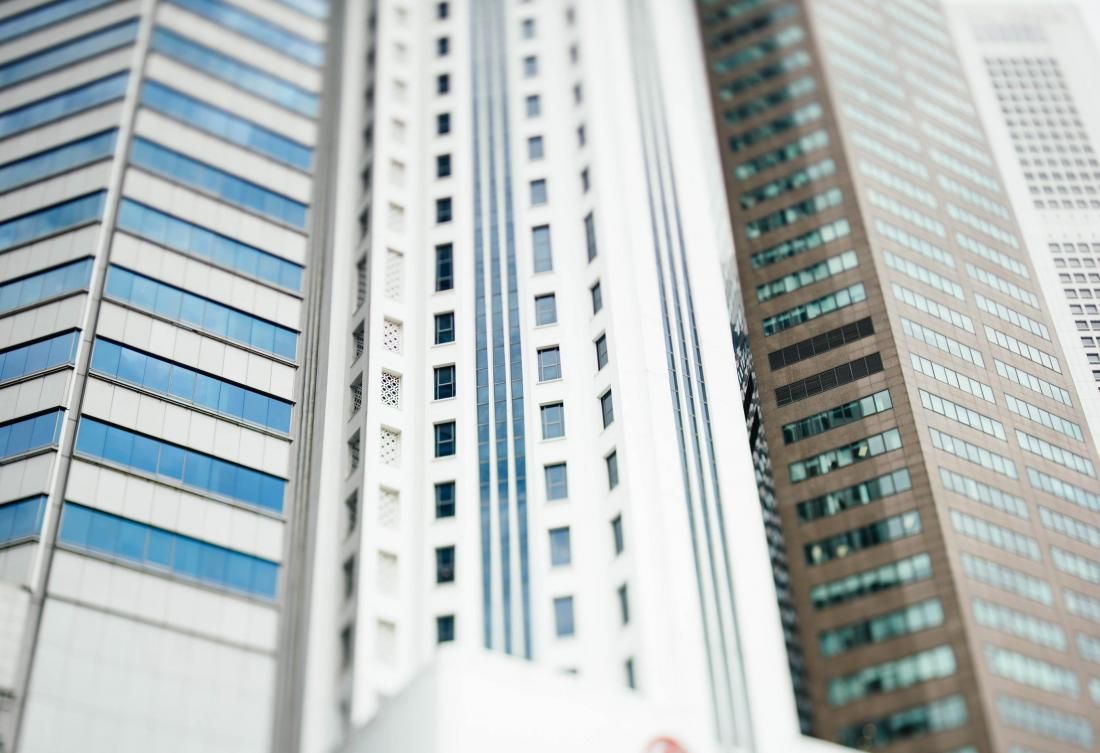 Are You Prepared for the Inevitable Real Estate Downturn?

Heading for a Correction? A BisNow article from earlier this year directly asks the question on everyone’s mind: “When is the correction going to hit?” In “From Bullish To Bearish: Tips To Prepare For The Inevitable Real Estate Downturn,” the author says not to worry so much about when it hits, but more so with how prepared you will be when it does. The article offers these four tips: Negotiate long-term leases Pursue Rehabs and Upgrades Stop Putting Off Maintenance Embrace Technology Stan’s Viewpoint For the most part, I agree with this article. I would add that the strategy for a given property really depends on the property’s current status. That status will dictate whether to sell (if a key lease has just been extended), upgrade (a longer-hold strategy) or refinance. I would caution this: If an owner is looking at new financing, the debt/value ratio and debt service coverage should