A recent Atlanta Business Chronicle article, “Atlanta Activists: We don’t want Amazon ‘HQ2’ here, touts “a growing sentiment that the resulting income inequality, unaffordable housing and traffic congestion is not worth even the 50,000 jobs” that landing Amazon HQ2 would bring to Atlanta. Stan’s Response  While I’m not as opposed to Amazon choosing Atlanta for its HQ2 as these folks appear to be, I do question why our City, which is experiencing a booming film industry and new corporate move-ins and expansions on a regular basis, offer what looks like a “distressed sale” giveaway. If we have so much to offer, and I believe we have a lot, why set this precedent? In my recent blog, Amazon HQ2 and The Gulch: A Symbiotic Relationship?, I address many of the pros and cons of swallowing the Amazon Whale. 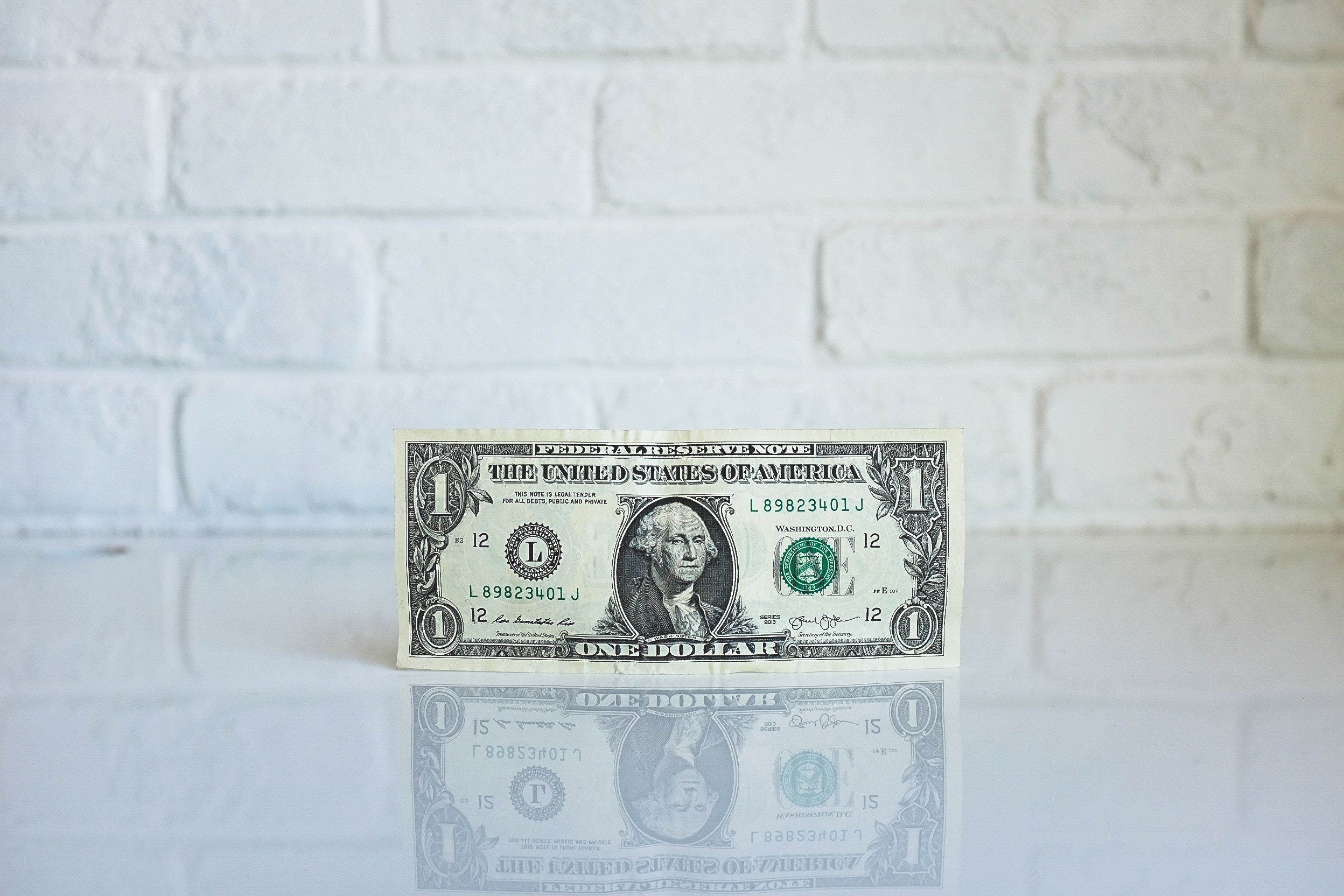 Stan Sonenshine was featured in Bisnow’s recent article, “Atlanta’s Odds Are Strong, But ‘Conservative Culture’ Could Hamper Amazon HQ2 Chances.” In the article, Stan questions whether Atlanta’s conservative culture could be a drawback and whether landing HQ2 may be disruptive to a city already experiencing healthy growth. You can learn more about Stan’s thoughts on HQ2 in his recent blog “Amazon HQ2 and The Gulch: A Symbiotic Relationship?” 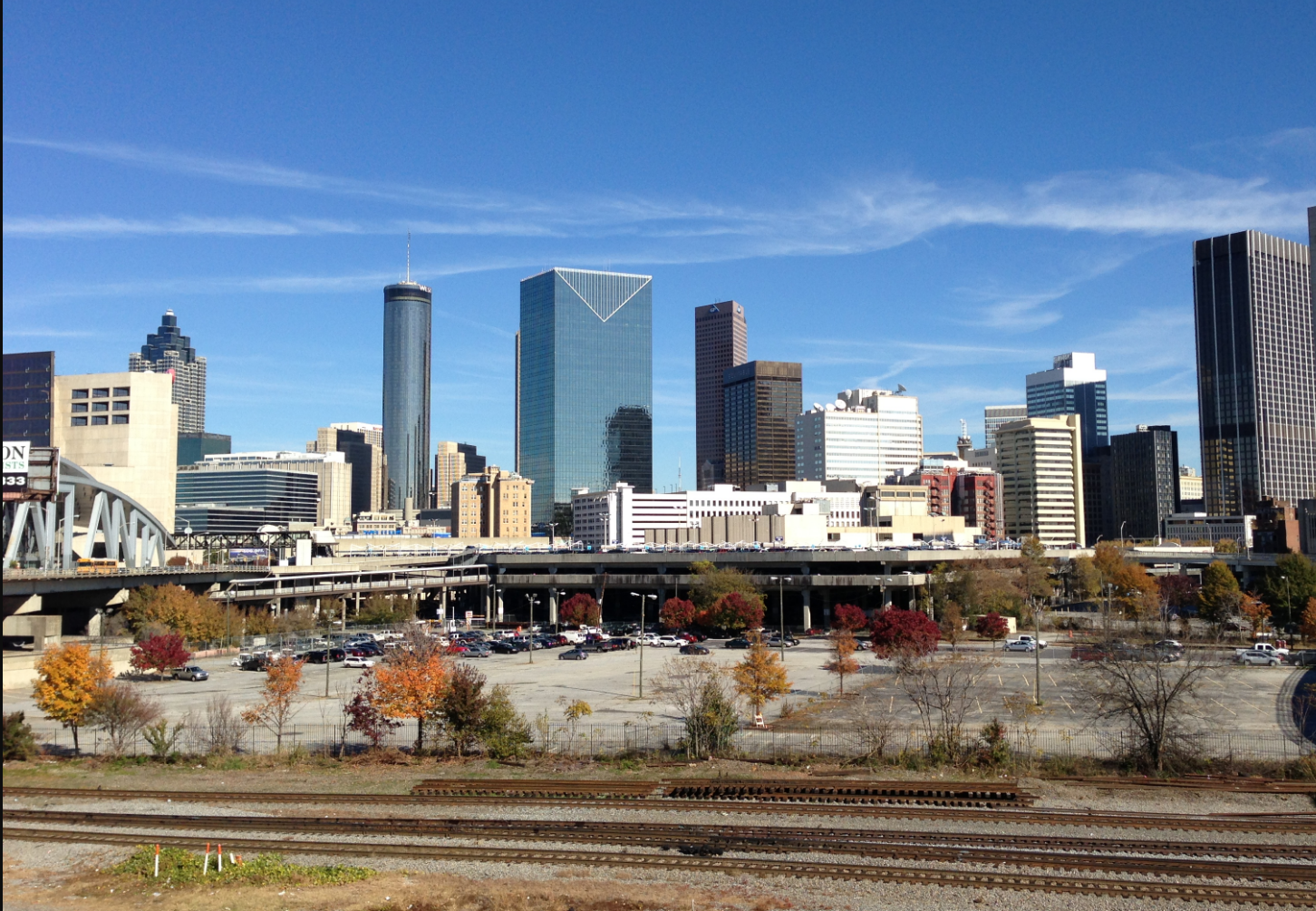 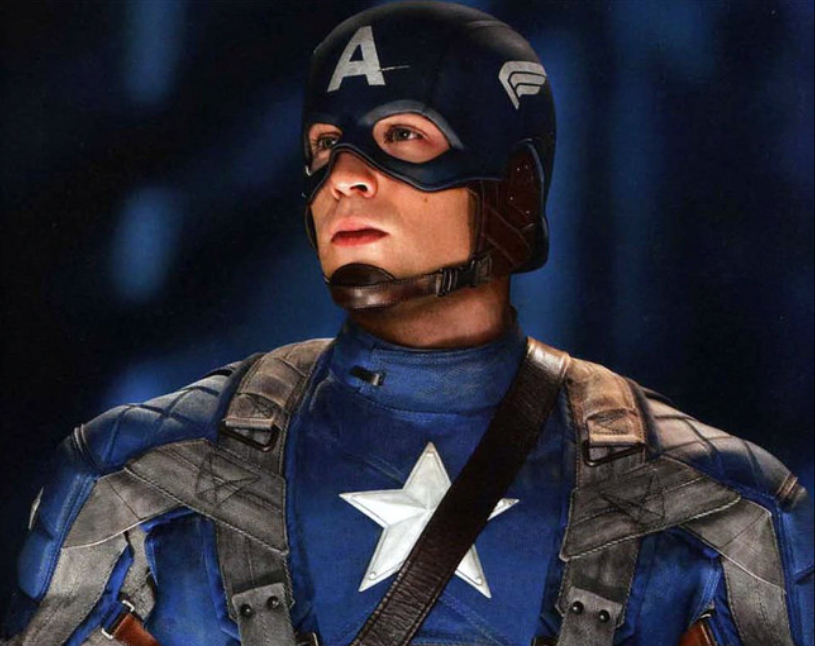 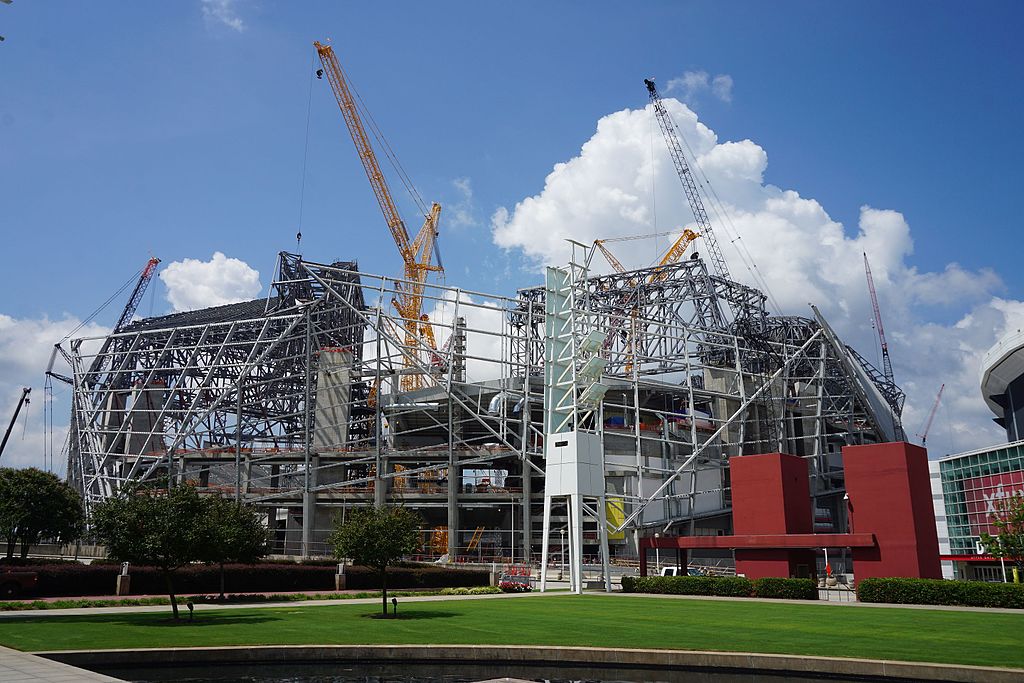 Development: Unpredictability in the Process

Development: Unpredictability in the Process My last blog, “The Importance of Timing on Real Estate Investment,” focused on the unpredictability in investment, on what can happen over time once you own a property. In development, there is the added unpredictability during the process. For a broker selling a property or an investor buying a property, the complete process can be done in 90 days or less. But that is not the same with development, not even close. Process Derailment Developers have many considerations—they need time for inspections, site tests, neighborhood forums, entitlement or zoning processes, permitting, and soil boring tests, to name a few. While some of these can be controlled, others cannot. For example, everything could be moving forward smoothly and one ruffled neighborhood group at a zoning hearing or one difficult inspector could stop the project dead or at least create a significant delay, with the developer having 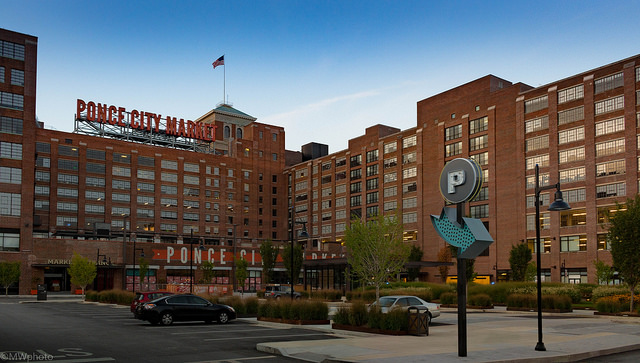