You are here:
The Different Faces of New Urbanism 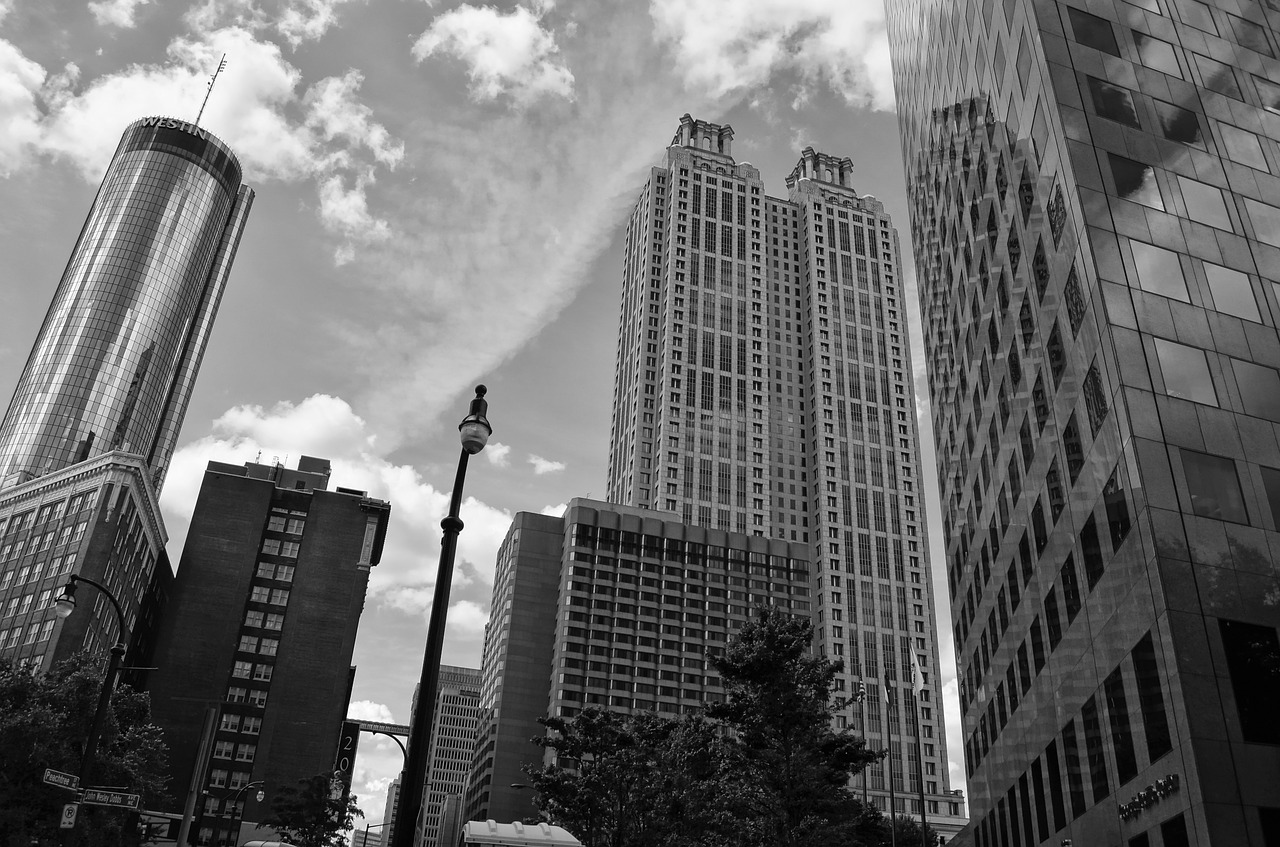 If you read the newspaper or business journals, you would assume everyone wants to live in the heart of a big city, in a small apartment in a mixed-use development, located near a transit station and high-rise office building—you get the picture.

While the desire for interaction and less car time are the driving forces behind this trend, it fails to address the desire of many for space, affordability and convenience to good dining, entertainment and employment—all attributes of the suburbs.

Can these seemingly contradictory trends be satisfied? As discussed in my post “Atlanta’s Edge Cities Develop City Centers,” the answer is yes. Let’s explore some more.

When referring to a city like Atlanta, we can no longer look at it as one homogeneous political entity. Instead, Atlanta is a cluster of smaller cities and unincorporated neighborhoods with distinct traits.

The days of helter-skelter sprawl are over. What we see today are mature neighborhoods and close-in city centers re-positioning themselves to provide a convenient, superior quality of life. Although still some distance to major employment and entertainment centers, these cities, towns and neighborhoods now contain a mix of property types, serving the majority of needs of the surrounding neighborhoods on a daily basis.

Even in the outlying suburbs, developers now think holistically. In some cases, older commercial buildings are razed to make way for residential developments, or suburban office building owners add amenities to compete with urban mixed-use developments. Developers no longer build a shopping center here or subdivision there: they build little towns, equipped with houses, apartments, shopping centers, office buildings, a village green and even an outdoor amphitheater or farmers’ market structure as well.

In the mentioned blog, we discussed what is happening with the City of Sandy Springs and Alpharetta. Here are a few other examples:

High-density development has its challenges, particularly where the infrastructure is inadequate to accommodate it. Yet, this trend of providing people with a community lifestyle and the opportunity to enjoy life “around the corner” makes a lot of sense.

What are other good examples of the different faces of new urbanism?