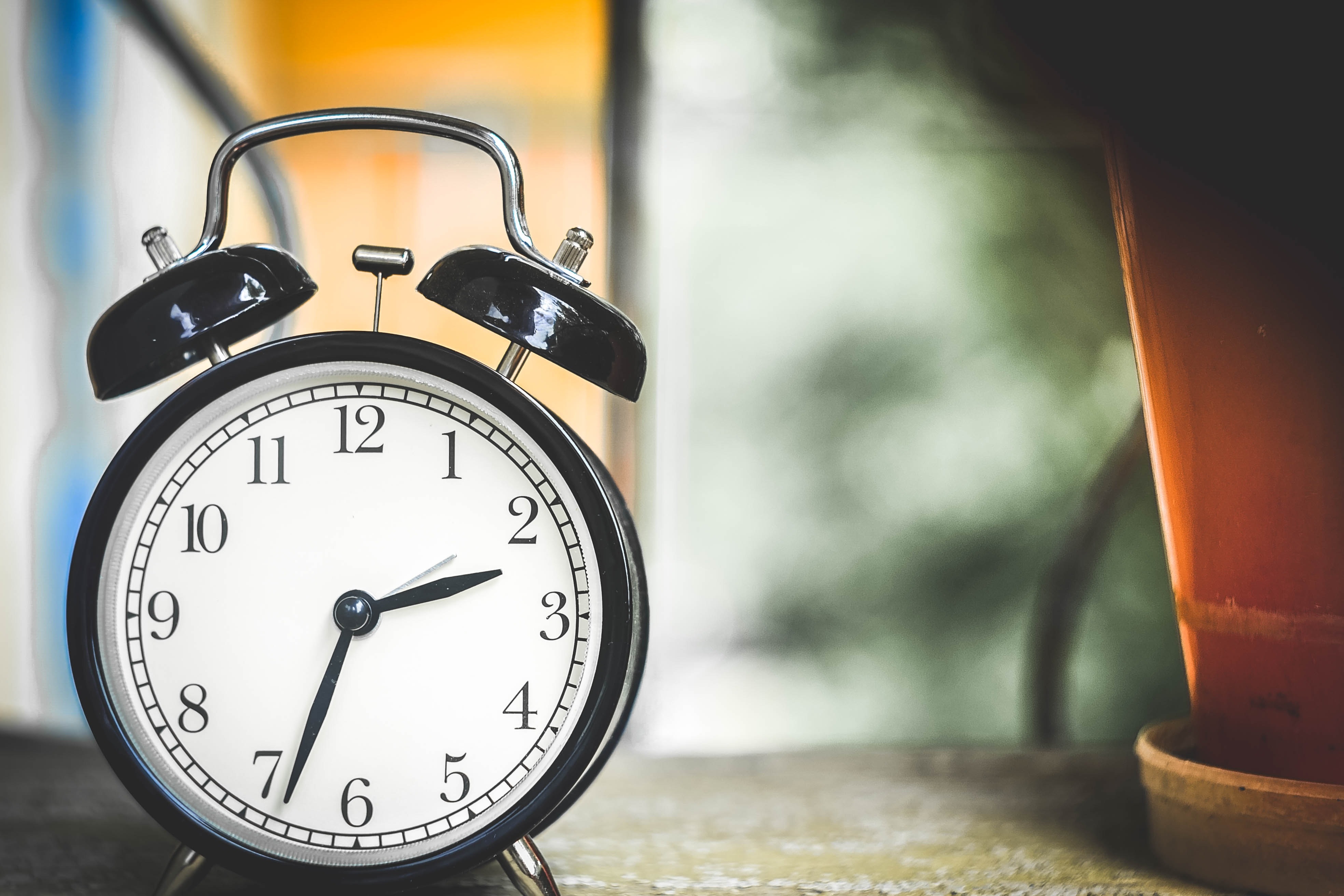 Late in the Cycle

As discussed in previous blogs, I believe we are very late in the real estate cycle, a period which is characterized by fully priced assets and increasing ground-up development.

Yet, I keep hearing the term “value-add” tossed around both by brokers trying to sell properties with low current yields and buyers convinced that rents will continue to increase and add value. I am skeptical.

In addition, with fewer transactions occurring, lenders are becoming more aggressive by offering longer “interest-only” periods and equity funds are becoming lenders to make up for the lack of good buying opportunities.

I find these trends troubling. This is the sort of activity that usually pushes the market over the edge.

In a true value-add market, sellers are usually under pressure, rents are low, and vacancies are high. Buyers in this market are more risk-tolerant and are focused on creating value by spending money or waiting for the market to improve (“rising tide lifts all boats”). In either case, they have the potential to earn substantial profit. This is no longer the case.

Here’s an example: We purchased a property in 2011 for $5.6M. The previous owner had paid $16M with debt, and when the market collapsed, the property was foreclosed. We sold in 2014 for $11M, having increased occupancy and rents and having caught the market wave. Now, that’s real value-add.

Some argue that Atlanta’s growth prospects combined with high land and construction costs will result in higher rents. That already has occurred to a great extent due to the lack of new speculative development in this growth cycle. That appears to be changing with new buildings coming on line and more announcements of large, high-density developments, particularly in areas such as West Midtown. How long it will take to oversupply the market remains to be seen, but when that happens, concessions will creep back into the market as it becomes more competitive.

Many make the argument that new building rents will drive up the rents in existing buildings. That is true to an extent, but it is good to understand that rents in new buildings are cost and NOT market-based, which creates a gap between new and existing product.

Will owners really be able to push up the rents? They’re betting on it, and that’s why we see this constant churn in the Atlanta market. I just don’t like the odds.

So, What IS an Owner to Do?

Focus on income. Do what you must to your property to sustain income for the long haul. Lock in low long-term debt at a low fixed rate. (Do not overleverage.) Or if you have just completed a renovation or major lease, consider selling. If you want to add value now, your best option is to build from the ground up—just be aware of the risks.

My advice? Be wary of the people still selling upside. There may be upside in a few circumstances, but this is the exception, not the rule.