You are here:
Amazon HQ2 Not Landing in Atlanta—Rejoice! 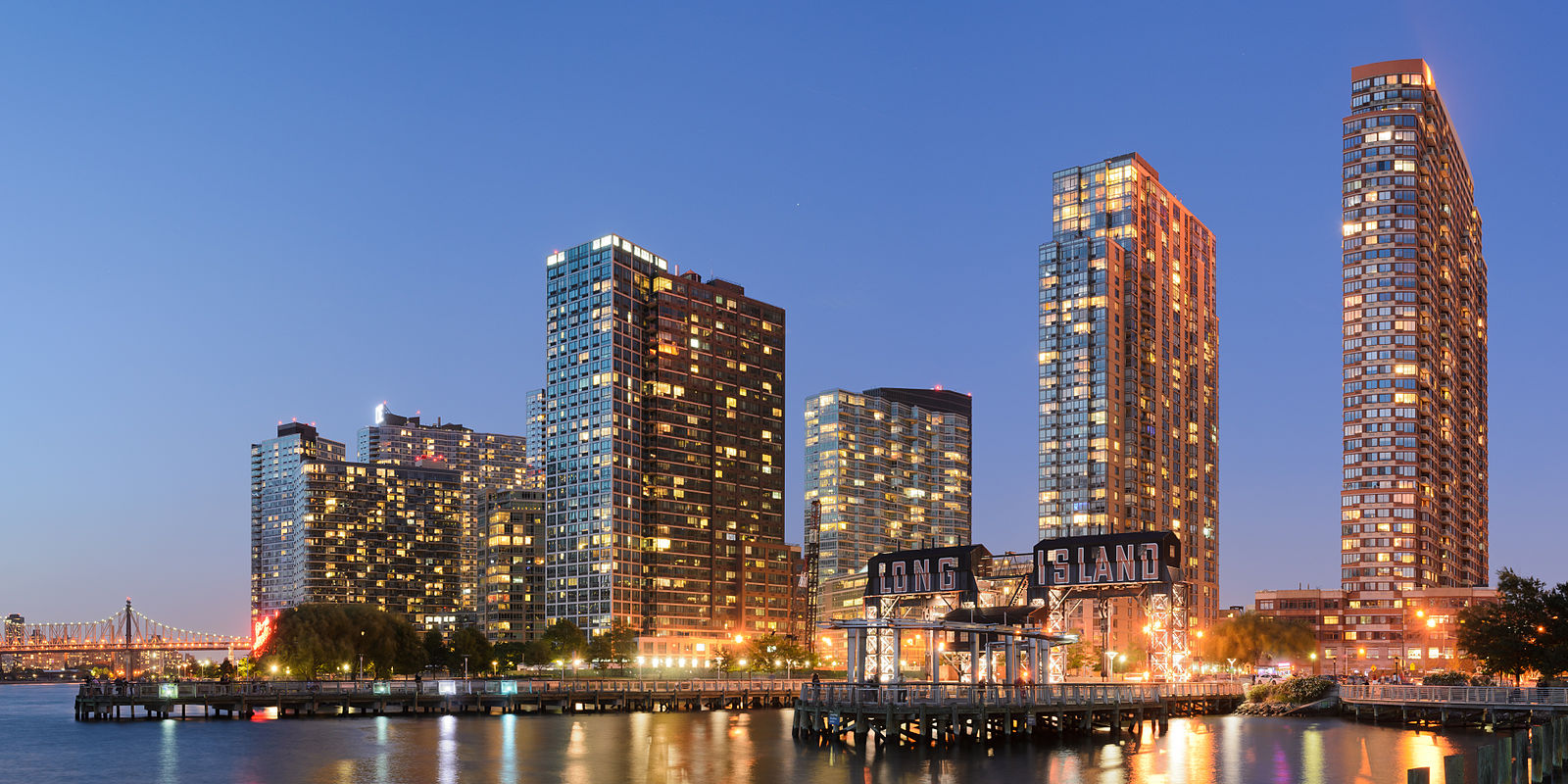 Amazon HQ2 Not Landing in Atlanta—Rejoice!

I started talking about Atlanta’s Amazon HQ2 potential a year back in my post “Amazon HQ2 and The Gulch: A Symbiotic Relationship?” and continued the discussion in a follow-up post.

Now, Amazon announced its intention to co-locate Amazon HQ2 in New York and the DC metro areas, and I am pleased with the result. Sometimes, you can score just as many runs hitting singles and doubles—so in that regard, Atlanta and Georgia are doing just fine. Thank you very much.

In my opinion, Atlanta is already winning the corporate relocation game as well as nurturing our own future Amazons through such initiatives as Atlanta Tech Village and the ATDC at Georgia Tech.

Need evidence? Think Mercedes-Benz, Norfolk Southern, Apple, State Farm, Athena, and Accenture. All have announced either relocation or workforce expansion in the Atlanta metro area. And these are just a few.

Some May Be Disappointed

I’m sure developers of massive redevelopments, like The Gulch and Quarry Yards, are disappointed. But in the long-term, they will be fine, and the City and State will save billions in incentives and avoid setting a bad precedent (as the same incentives would have eventually been sought by other outfits).

Was Atlanta Ever a Good Fit?

I suppose we had to chase this deal, but did we ever ask ourselves…

Atlanta Did Not Have A Chance

If you look at the choices Amazon made, Atlanta never had a chance.

The Atlanta media has had a lot to say about Amazon HQ2 not selecting Atlanta. I have two words about the Amazon HQ2 pursuit—good riddance!