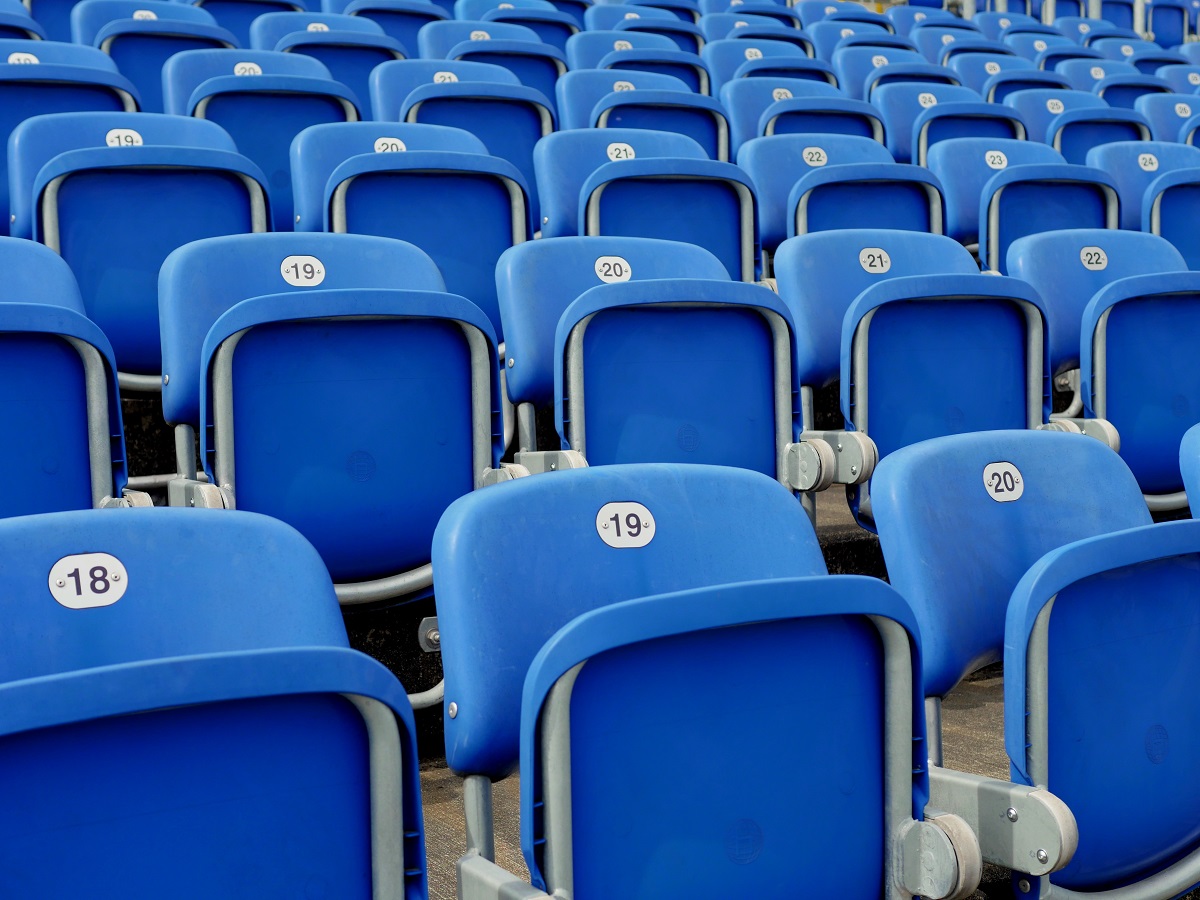 Unemployment is increasing rapidly, businesses are closing, shelter-in-place is the order of the day, and experts warn this could be the deadliest week we’ve seen yet. It feels like the Apocalypse. At the same time, the weather is beautiful, the trees turn green and flowers blossom—giving us hope.

In my last blog, I focused on the hard-hit restaurant industry. In this blog, I look at other commercial real estate sectors—all experiencing the impact of the virus and the resulting business interruption.

Hotels One of the Hardest Hit

CBRE forecasts “hotel revenue to decline by an average of 37% for 2020, with properties in high tourist and convention business areas getting clobbered.”

Hotels have been in expansion mode, in both number of units and brands. Marriott is a good example. With most hotels, however, Marriott does not own their properties. They merely operate the hotel under one of their brands; therefore, while a falloff in occupancy impacts the operator, the resulting reduction in cash flow hurts the property owner even more. With some hotels experiencing 75% vacancy rates, this creates a serious problem for the owners, particularly if the properties are burdened by debt, which most of them are.

A conference destination and host of large events, like the NCAA Men’s Basketball Finals, SEC Football Championship, and Chick-fil-A Kickoff Game, the City of Atlanta also loses out as the “hospitality industry employs 300,000 Atlantans and in 2018 hotels generated an estimated $78 million in taxes for the city.”

What Will Happen to Entertainment + Sports?

When will people feel comfortable sitting in a 3,000-seat performing arts center again? Or catching a new release in a movie theatre? Or joining 50,000 of their closest friends to watch a Braves, Falcons or Atlanta United game? The question remains whether fans will return en masse when gates re-open or will gradually fill up the stadium seats over several seasons.

Billionaires own the professional teams and will only endure a short-term cash flow crunch, but what happens to all the support workers whose livelihood depends on these games? And how does the ability (or willingness) of these people to spend impact businesses who lease space?

I’ve been wondering what the long-term impact of work-from-home orders will be. Will employees decide to continue staying at home and avoid long commutes? Will they still be willing to share workstations? The result will have a significant impact on co-working concepts that have recently been booming.

And what about large companies? Will they continue to allow employees to work at home or eschew large blocks of office space with long-term leases for more flexible arrangements, including co-working concepts in multiple locations? If the answer is yes, there will be a slowdown in office development.

According to Bisnow, “CBRE expects office leasing to slow in the short-term and for vacancies to rise, especially in regions dependent on oil and natural gas and travel and hospitality.” But whatever the result, the long-term impact of the current shift in workplace on the office market could be profound.

Is Multi-Family Well-Poised to Weather the Storm?

One article references Yardi Matrix’s “Economic and Coronavirus Update National Multifamily Report,” which states, “Owners and operators may face short-term rent collection issue, and value-add projects will likely slow. However, most real estate investors are poised to sustain their operations and may see an investment opportunity as the market shocks continue.”

I wonder what people who’ve been cooped up in small apartments in large cities will do. Will they seek homes in the suburbs, move to smaller cities with more affordable housing or just accept that these things happen and not let it override their desire to live where “the action is”? It will be quite some time until we know the answers to questions like these.

Industrial: Most Likely to Succeed?

Industrial real estate, which includes data centers, fulfillment warehouses and last-mile distribution facilities, will most likely be least affected. In fact, this climate could bring manufacturing back to the U.S. This would positively impact the industrial industry and could be a boon for small cities, which up to now have not benefited from the recent economic expansion.

In Bisnow, CBRE claims, “A bright spot is the industrial market, which is benefiting from the growth in e-commerce and industrial companies, lessening their dependence on overseas suppliers.”

Some short-term impacts of the coronavirus lock-down are already apparent. It is not clear, however, how long it will take for markets to recover and what will be the permanent change to human behavior and use of space.

In previous downturns, the properties that suffered the most and offered the best buying opportunities have been those where expansion outpaced demand, thus creating an underlying weakness that was masked in a generally robust economy. In my opinion, this mostly applies to retail and hospitality, with multi-family and office not far behind.

There is also a tendency to jump in quickly, looking for distressed deals. However, we have learned that you can be too early. Based on the uncertainties discussed herein, it pays to be patient until some of the trends become clearer.