You are here:
Development Regulations: Has Protecting the Public Gone Too Far? 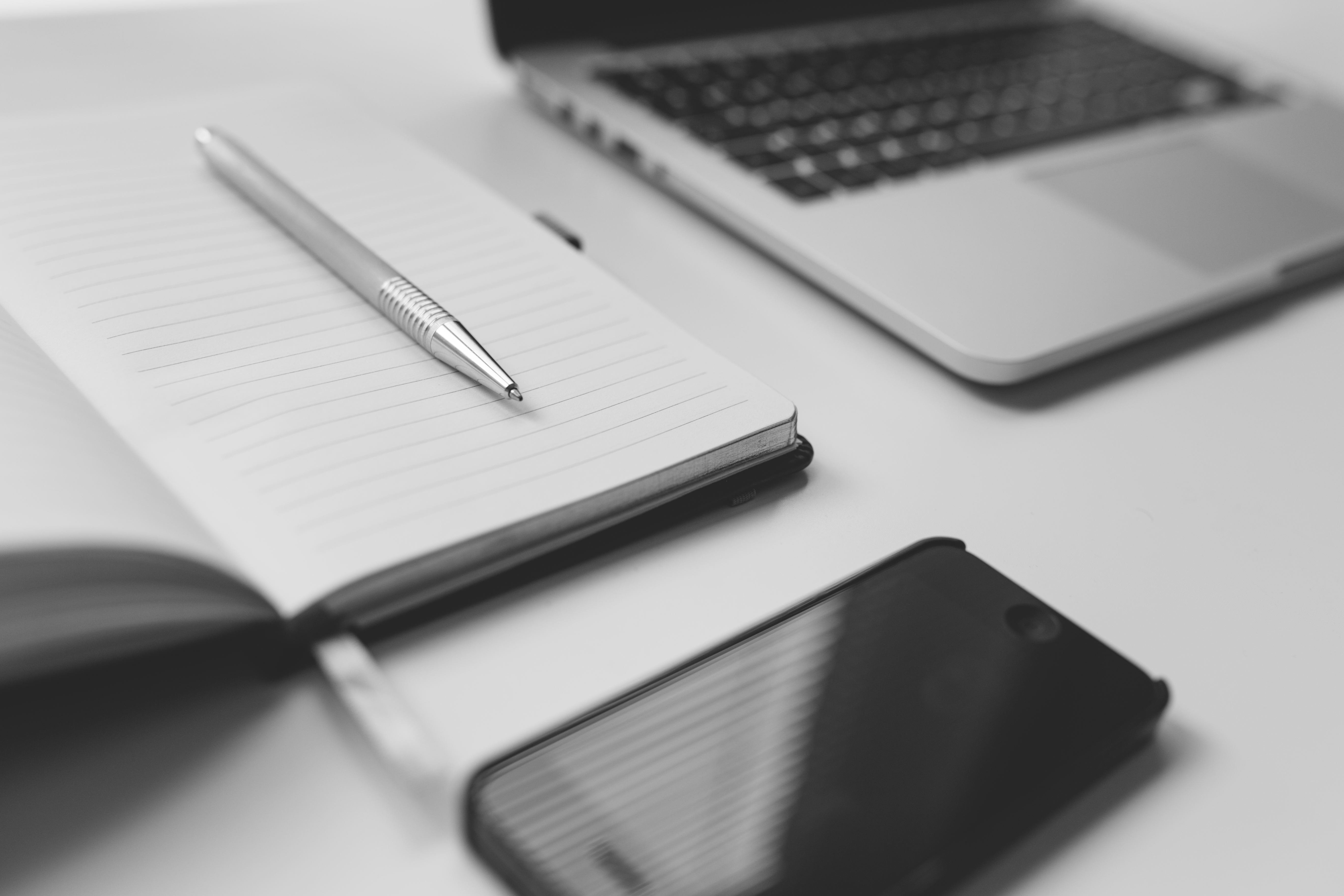 Development Regulations: Has Protecting the Public Gone Too Far?

When do development regulations, building codes and zoning regulations transcend protecting the public welfare and instead slow the progression to building a community that better suits today’s rapidly changing lifestyles? Think about it.

Are regulations necessary? Of course they are.

Can regulations strangle creativity and vision? Of course they can.

While some jurisdictions seem more responsive to market demands and changes, others are hell-bent on keeping things the way they are. The relationship between developers, city planners, code enforcers, local politicians and neighborhood activists has always been somewhat adversarial. But how these relationships work in today’s world is particularly important since development has accelerated and looks much different look than it did ten years ago.

What Are the Problems?

What Are the Effects?

What Are the Solutions?

Consider the City of Houston, which doesn’t have zoning, or the City of Charleston, SC, which manages to grow within the context of preserving its historical look. There are lessons to be learned here—so, let the learning begin.

Do you have a success story to share about how you handled a complex regulation issue in a positive way?