You are here:
WeWork Weak? Looks That Way 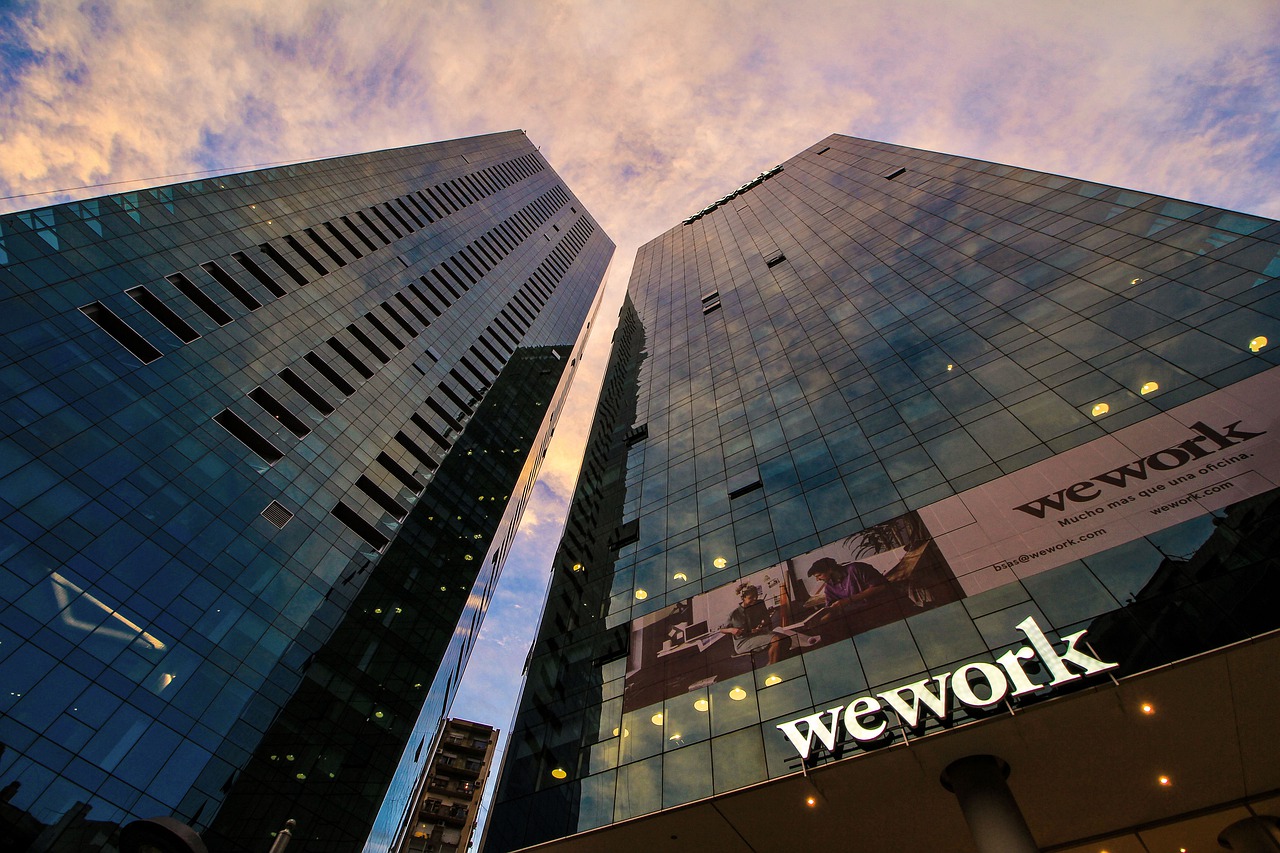 A recent BisNow article looks at the impending takeover deal between SoftBank Group and The We Company, which values WeWork’s parent company between $7.5B and $8.5B.

Here’s what I think: SoftBank is throwing good money away, but the company probably has zero choice if it wants to salvage any of its existing investment. I cannot believe SoftBank paid former CEO Adam Neumann that much money to step down; there must have been a reason. (The article states, “To take control over The We Company, SoftBank will buy $1B in stock from Neumann, pay him a $185M consulting fee and extend him $500M in credit to repay a loan led by JPMorgan.”)

As I’ve considered in previous blogs, the WeWork model looks weak. The office market is probably peaked and likely will flatten at a time when WeWork has made its maximum space commitment to date. Also, no barriers exist for better capitalized competitors not to beat them at their own game. Lastly, if you were a large company considering leasing from WeWork, how confident would you be in its long-term survivability?

I wouldn’t be surprised if WeWork tried to pare back some of its existing commitments that have yet to be delivered. If I was this company, that is exactly what I would be doing.