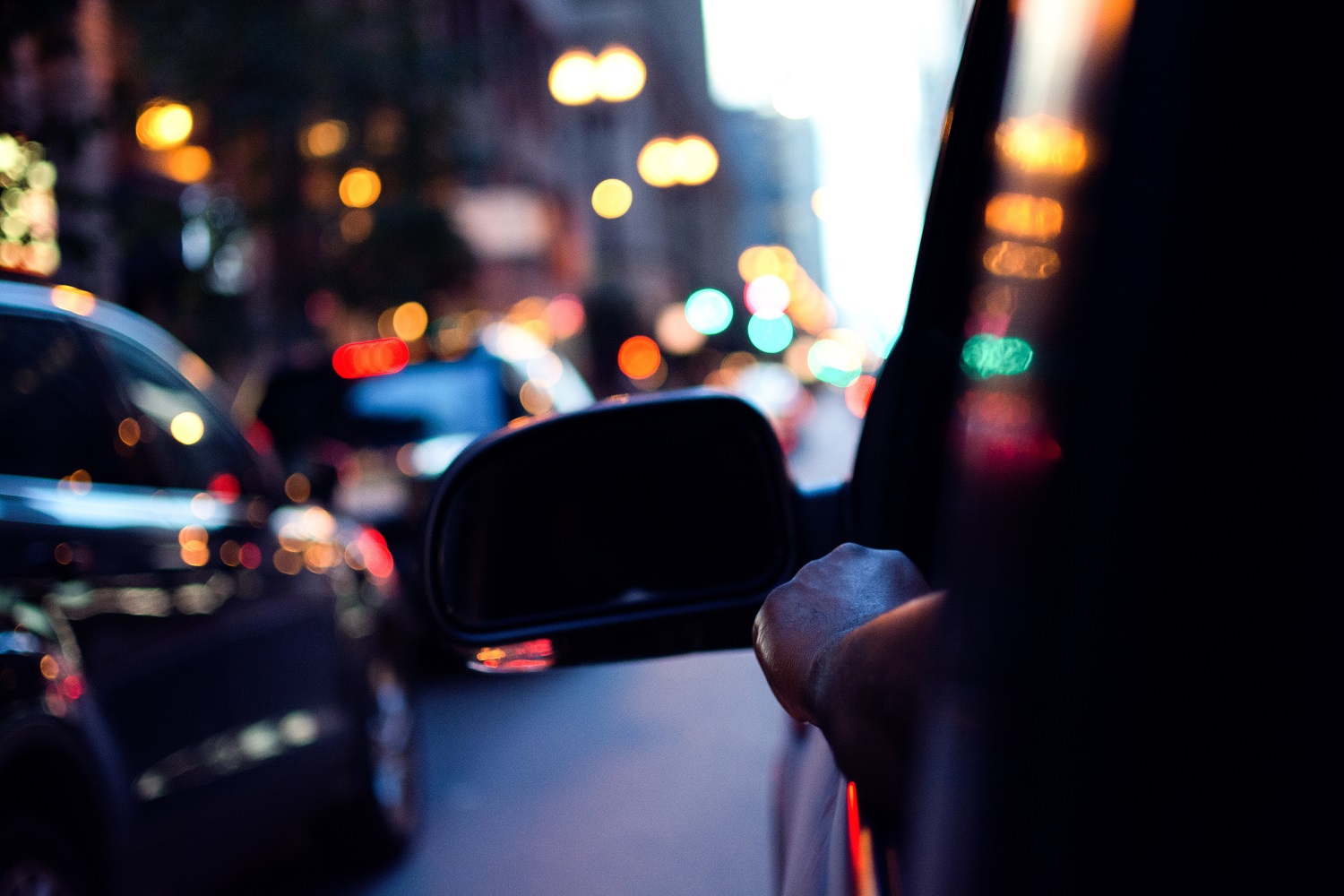 Like the mythical Greek God Achilles, Atlanta is strong and vibrant, but has one vulnerability that could stall its growth or dramatically change development patterns and quality of life. And that is traffic congestion. If you live in or visit Atlanta, you know this is true.

A 2016 Atlanta Business Chronicle article claims Atlanta was ranked no. 9 on a new Top 10 list of 100 US cities with the worst traffic, and that statistic is not surprising. The article also touts that Atlanta drivers “wasted an average of 59 hours in gridlock in 2015”. That’s a whole week’s vacation sitting in traffic!

Some of the Problems:

Atlanta’s street network was just not designed for high-density development. It has one primary north-south boulevard, Peachtree Street, and poor east-west connectivity. Contrast this with NYC’s four-to-five lane, one-way roads plus an east-west grid pattern and an extensive public transportation system.

The urbanization and densification of Atlanta is here to stay. Expect to see more of this occurring near transit stations. Unincorporated areas, such as Buckhead, Midtown, and East Atlanta, will become mini-cities with a 24-hour, live-work-play atmosphere. Cities and neighborhoods with convenient access to public transportation will thrive. This densification trend in the new edge cities, such as Sandy Springs and Roswell, has been discussed in earlier posts.

Earlier this year, Governor Nathan Deal announced a $10B, 10-year transportation plan, which includes converting existing lanes to toll lanes to help traffic congestion and adding truck-only lanes on I-75 to improve freight transmission. An overall well-lauded plan, some critics claim Atlanta cannot rely on asphalt alone to solve traffic issues and think it is short-sighted not to be investing now in future transit options. Local jurisdictions also have funding initiatives for roads and public transportation.

Extending Marta up GA 400 through Roswell and Alpharetta is a smart move. This expansion of the red line would go north from the current terminus at North Springs to Windward Parkway, marking the first expansion of rail service in 15 years. According to a Curbed article, “Service would run through Sandy Springs, across the Chattahoochee River into Roswell and terminate in Alpharetta, bringing five new stations along the 12-mile corridor paralleling — and criss-crossing — Ga. Highway 400.”

Even more essential is the expansion of local bus networks to connect neighborhoods to MARTA stations. If this does not happen, people will just continue to drive.

A light rail system connecting Buckhead and Emory should happen. According to a recent Trains article, Atlanta’s transit agency wishes for light rail expansion and hopes to bring it to the popular Atlanta Beltline, a multi-use pedestrian and bike path with space reserved for future transit, circling the city core.

The article claims the agency’s wish list also includes “two east-west, crosstown light-rail lines on the Fulton County side of Atlanta. They would connect the Midtown and Downtown business districts with the Beltline, Georgia Tech, cultural attractions of Centennial Olympic Park, and in-city neighborhoods popular with millennials.”

Emory President James Wagner also promoted the Clifton Corridor, which would run east into Dekalb County to Emory University and the Centers of Disease Control and Prevention. On the Emory News Center website, President Wagner notes this light rail would give transportation access to more than 197,000 jobs, not only improving traffic, but encouraging the state’s economic development.

This light rail should be considered, but remember that the Atlanta Streetcar, which connects the King Center to Centennial Olympic Park, has not come close to attracting the number of projected riders.

Some may think overhead gondolas are a far-fetched idea, but with limited right of ways for expansion of ground-level options, they should be considered. Urban cable systems have been implemented successfully in European and Latin American cities. This option is more affordable, has a lighter footprint than rail or asphalt solutions and operates like an airport’s moving sidewalks, with constant transfer of people.

In Austin, one designer created The Wire as an alternative mass transit system. Considered more of a tourist attraction, the Chicago Skyline would be able to transport 3,000 people per hour in each direction along the Chicago River.

Whatever the solution, I am fairly confident traffic will get worse here in Atlanta before it gets better. And yes, it’s frustrating to sit in your car, go 5 miles per hour on the highway and reserve 30 minutes to travel 5 miles. But the real problem is the negative impact metro Atlanta’s traffic has on economic development, which, of course, harms the health of the commercial real estate industry.

Something must change, and soon. I’m confident Atlanta’s visionary leadership will lead that change.

What do you think are viable options to improve Atlanta’s traffic woes? As industry players, how do we make a change?