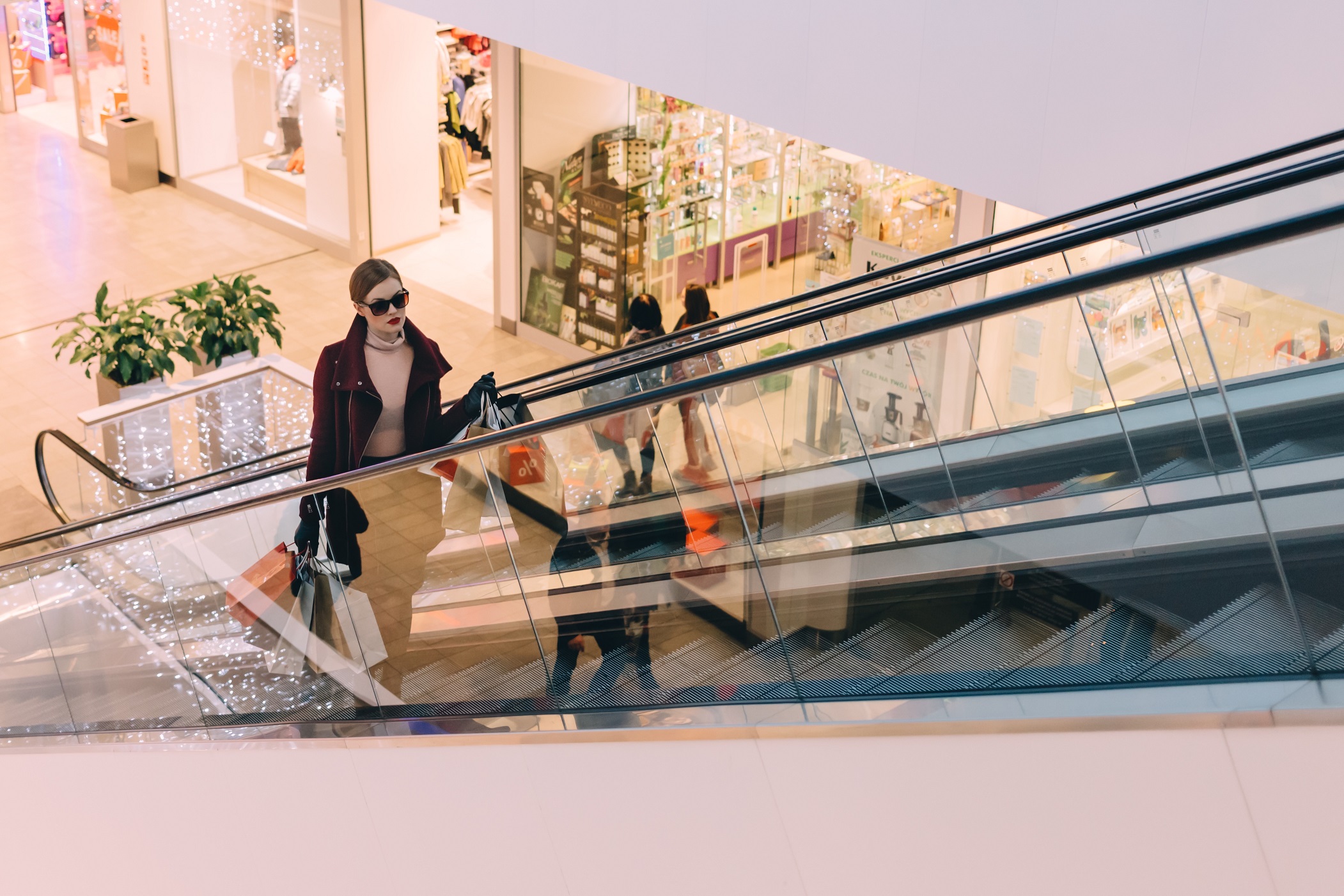 Lately, it seems that one retailer after another is announcing massive store closings or potential bankruptcy. It’s no secret that Macy’s is closing stores, Sears is contemplating bankruptcy and JCPenney’s is struggling.

But what happens when a mall anchor closes or the mall itself dies? It affects everyone.

Dying malls, especially in small towns where they are the central economic hub, impact the community that live and shop at the mall; the employees that work at the mall; the small tenants that rely on the larger anchors’ foot traffic; the properties surrounding the mall; the investors and developers that own the mall; and the lenders that hold loans on the mall.

A dying mall can absolutely create an economic hole in the center of a small town or suburb that once relied on its vibrancy for tax income and as a social gathering place.

Last year, in my blog “How Retail is Shifting: A Focus on Malls,” I considered this topic, identifying malls that struggled when other retail options were developed. In light of recent news, it makes sense to revisit the topic.

Some malls fail, and while impactful to many, the mall was not necessarily the center of economic activity. Good examples are Georgia Square Mall in Athens, where Macy’s recently closed, and Shannon Mall in Union City, which was demolished to make way for Metro Atlanta Studios.

However, Gwinnett Place Mall, near the intersection of I-85 and Pleasant Hill Road, is another story. In the mid-80’s, Gwinnett Place was a big mall alive with activity, including the mall, ancillary retail, car dealerships and apartments. But in 1999, the three-level, 200-store Mall of Georgia was built in Gwinnett County, near Buford, and instigated the eventual decline of Gwinnett Place.

And this decline continues to impact the area today as Gwinnett Place was once the central economic hub.

In 2013, Moonbeam Capital Investments bought the mall for a bargain and announced submitting redevelopment plans in spring 2017, but that has not happened. While Moonbeam tries to figure out next steps, the mall continues to dilapidate, becoming an eyesore versus an engine for social and economic activity. Gwinnett County wants owners to convert the mall site to a city center, but many question whether Moonbeam can develop a creative plan for the revitalization necessary to reinvent this area.

With that said, one developer, Quintus Development, believes in the location. The Atlanta Business Chronicle reports this firm plans “to build 289 apartments as part of a 17-acre proposed mixed-use project on Steve Reynolds Boulevard. The remainder of the site would also include about 40,000 square feet of retail and office space.”

In fact, Gwinnett County might want to take a look at the county next door.

Recent headlines say a struggling Stonecrest Mall in DeKalb County is about to get some pretty impressive neighbors. Atlanta Sports City, a massive sports complex, and Emory Healthcare medical facilities will bolster Stonecrest Mall by offering renewed foot traffic, especially as the sports complex could attract millions annually. Developers plan a $45 to $50 million renovation of the mall’s entrance to add retail and restaurants as well as improve connectivity to the soccer fields. Project backers hope this set-up will “rejuvenate the mall and the region along I-20 in southeast DeKalb County.”

Other malls are generating viable options for rejuvenation as well.

Southlake Mall in Clayton County secured a creative use of former retail space. Family-owned business Chime Solutions converted the old JCPenney’s location into a large call center. Owners Mark and Shelly Wilson thought it made sense: the mall was in a good location with ample parking and food options. Chime had 600 workers in September 2016 and should grow to 2,000.

Another mall that is now unrecognizable in its original role, yet secured creative reuses is the old Houston Mall. For about 20 years, Houston Mall was the regional economic hub for Warner Robins, but according to The Telegraph, Houston Healthcare bought the mall and in 2014, “began a multi-phase, $10 million transformation to turn the facility into a medical office building for physician suites,” named Houston Health Pavilion.

Warehouses or drone landing pads for online retailers like Amazon and Wayfair?

I am not certain what is in store for these spaces.

Whatever the solution, one thing is certain—it will require a public/private partnership. In some instances, resurrection will be all but impossible. Yet in others, these old malls may offer savvy real estate visionaries a lucrative investment opportunity as well as the opportunity to serve a community.

In what way do you see struggling malls impacting a region? What creative reuses of retailer space do you think the future holds?